Through An Artist's Eye

Through An Artist's Eye is an Arts Council Funded creative collaboration about the British artist Felicia Browne, and her involvement in the Spanish Civil War.

In 2016 I created a series of seven paintings (with assemblage elements) to accompany poems by Jenny Rivarola. Each marks a key stage in Felicia's life which led to her death in action in Spain in 1936, in the opening moments of the Civil War. Referencing her drawings from the period, held in the Tate Britain archives, and adopting her materials of charcoal and graphite alongside my own use of water based paints; I explore her birth in a suburb of London, her political awakening in Berlin, her activism in London and her eventual journey through Paris to Barcelona. Tardienta, near the Aragon front, was her final resting place, where she died on her first mission; she came to the rescue of a fallen comrade and was struck by enemy fire. Her drawings and letters remain as testament to her passionate nature and political engagement. Early feminism, a fervent commitment to antifascism, and membership of the Communist Party - together with a fateful set of circumstances - led her to volunteer for action and assert that she 'could fight as well as any man." She is a unique figure in the history of British engagement with the Spanish Civil War. 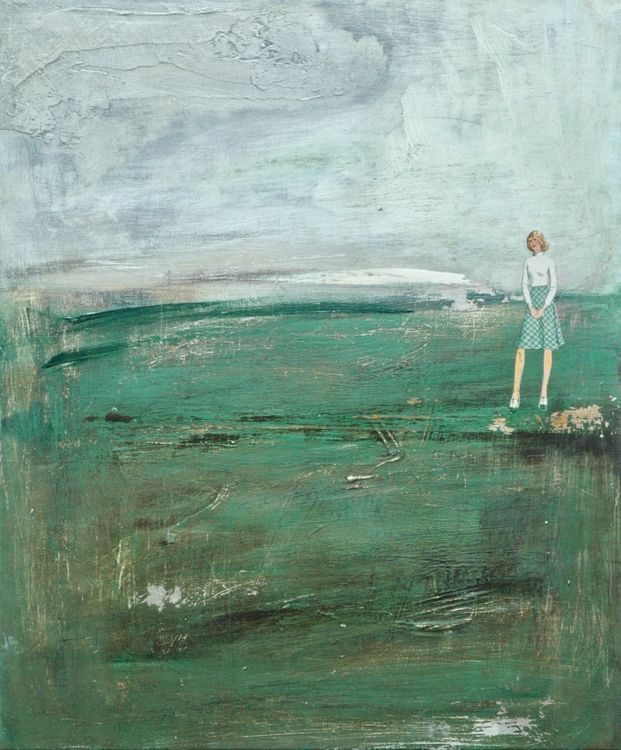