With you in Spirit

A new series of Paintings inspired by the iconic film The Spirit of the Beehive made in 1973 directed by Víctor Erice.

Considered a classic and a masterpiece, this poetic narration of the impact of viewing Frankenstein's Monster in a travelling cinema in an isolated village on the Castilian plateau on a young girl in 1940. It is rich in allusion to the Spanish Civil War and the Franco regime. In 1972 it was still not possible to openly criticise the regime, but by making films which relied on symbolism and subtly implied meaning they could be accepted or missed by the censor's office.

The series is still in progress and forms part of a body of work responding to the Spanish Civil War. 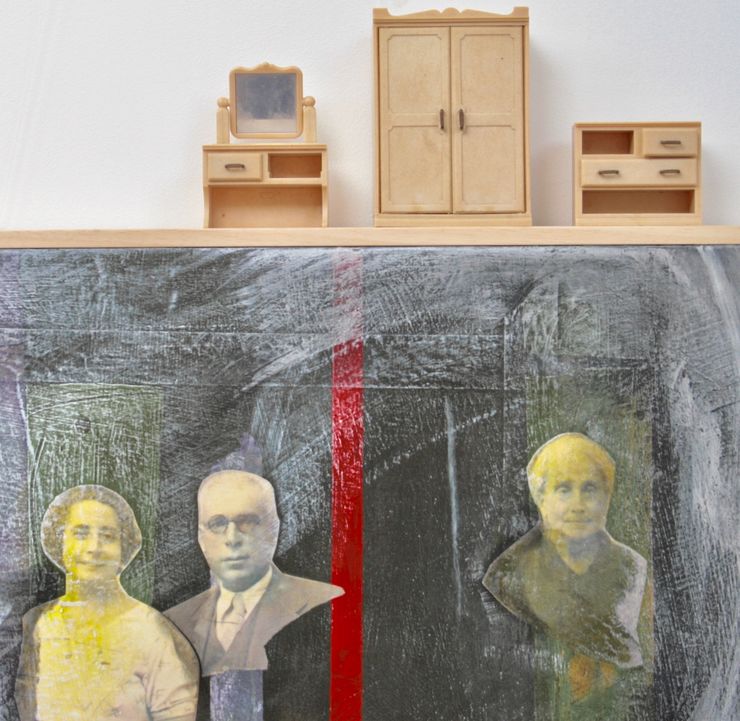