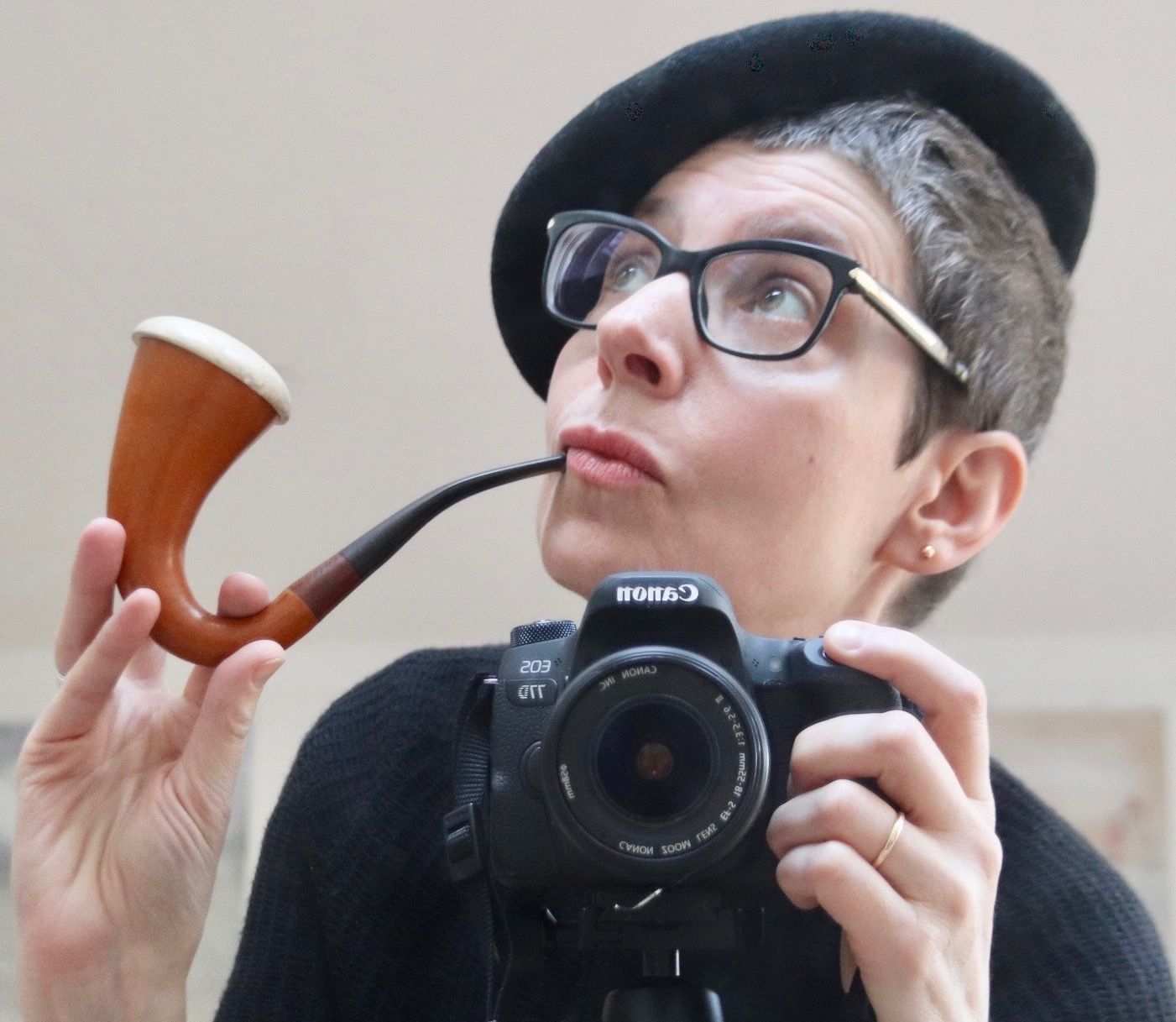 A performative and responsive practice.

Situated between her studio, and online spaces, Boué’s practice encompasses many forms to articulate a concern with home and the domestic as metaphors for exile and displacement. This touches both on the historic and the contemporary, and is often autobiographical.

Expansive and eclectic research enables her to create layered responses in paint, film, photography, assemblage, installation and performance; the boundaries between these forms becomes elastic to arrive at hybrid creations, hinting at an embodied duality. Intuitive and process-driven, her work often contains a spirit of improvisation and experimentalism. She approaches the interfaces of analogue and digital with a Heath Robinson vigour.

At the intersection of the visual arts and activism, Sonia generates liminal encounters to arrive at both instantaneous and more considered works. Dialogue is activated by sharing visual output across fora, serving as a catalyst for socially-engaged conversations from which to create further responses, rituals, and invocations to creative resistance through making.

Boué is concerned with objects, identity and location. Rooted in a fascination with family archives, material memory, and the themes of forced migration and inherited trauma, her work has been exhibited internationally and is held in digital form at Tate Britain, the BBC, and Bodleian Library in Oxford. She has performed in the UK, Ireland, and Spain.

Her postmemory work places her at the forefront of contemporary artists responding to the Spanish Civil War in the UK.

Sonia also creates and leads Arts Council England funded projects which pioneer inclusive models of practice. She participates in a variety of community arts projects and carries out visual research in academic contexts.

She is a Board member for a-n The Artists Information Company and Artist Member for CVAN SE.

2018-2019 Arts Council England funded, Neither Use Nor Ornament (NUNO)

2018 BBC Radio 4 programme The Art of Now: Return to Catalonia, with Overtone Productions

2018 Artist mentor for Arts at the Old Fire Station for the project/ exhibition, Our Place

2015-2019 Performance series for The Department of Spanish, Portuguese and Latin American Studies, University College Cork
They called Sonia the earthquake. 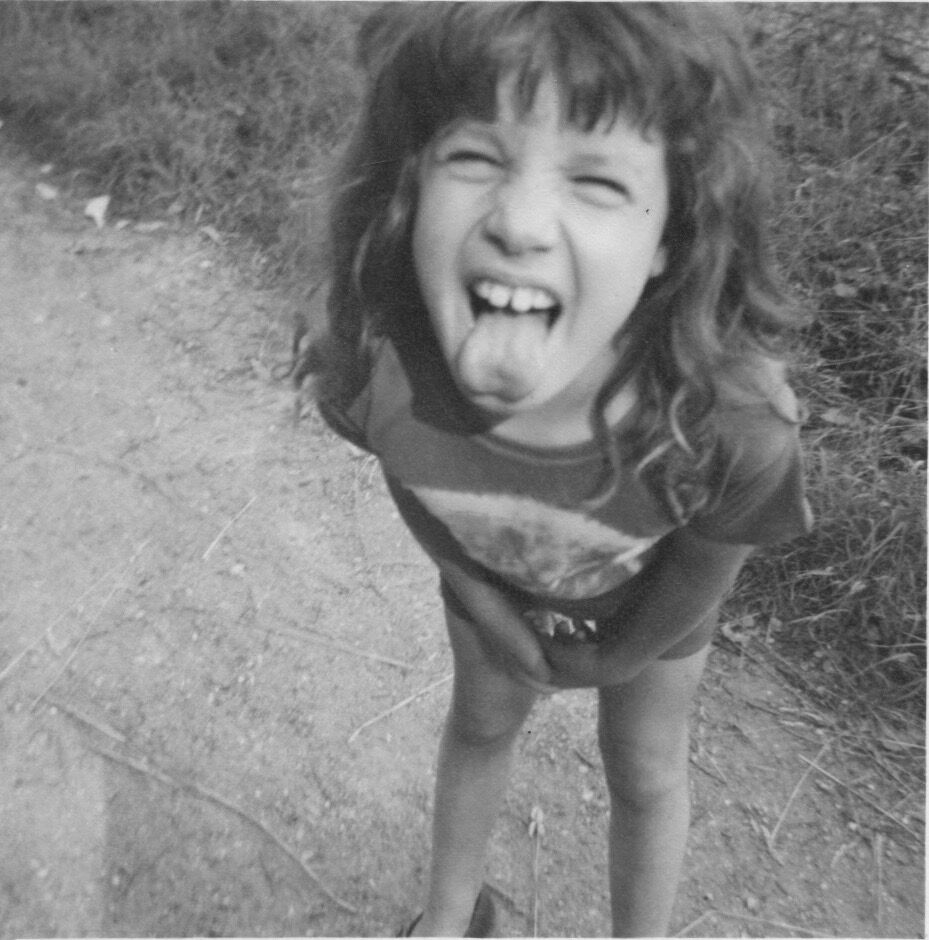 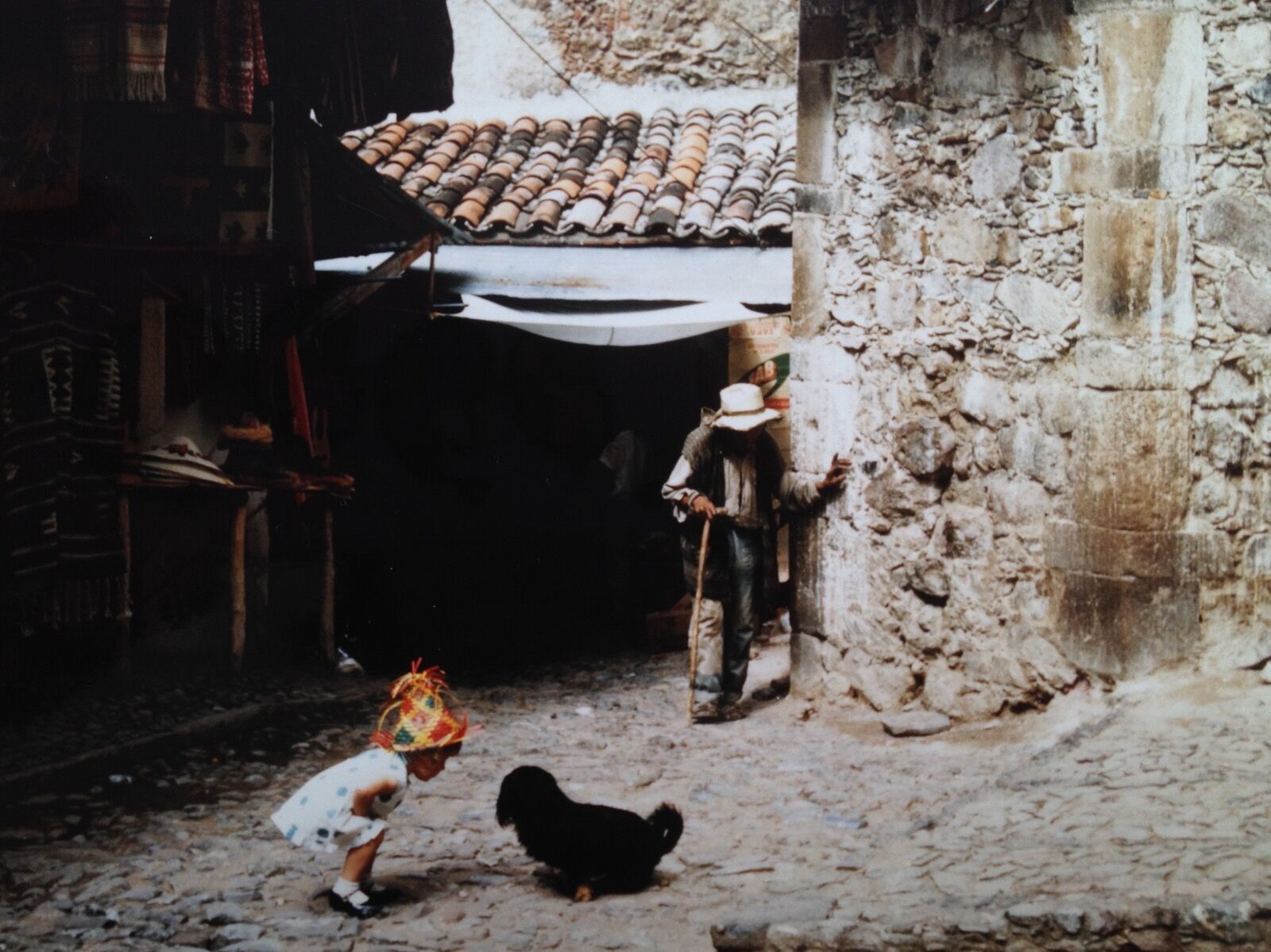 Her earliest experimental performance was in Mexico at the age of two when she let go of a beautiful red helium balloon to see what would happen, having been told not to let go. Devastated, she recovered her composure by swallowing a burst balloon and two pesos. She also enjoyed talking to dogs.

At seven she released the pegs on her pyjamas which were hanging out to dry on her grandmother's balcony in Barcelona. Sailing down 5 floors onto the roof of a passing taxi she watched them disappear into the night. This was arguably a creative pinnacle. 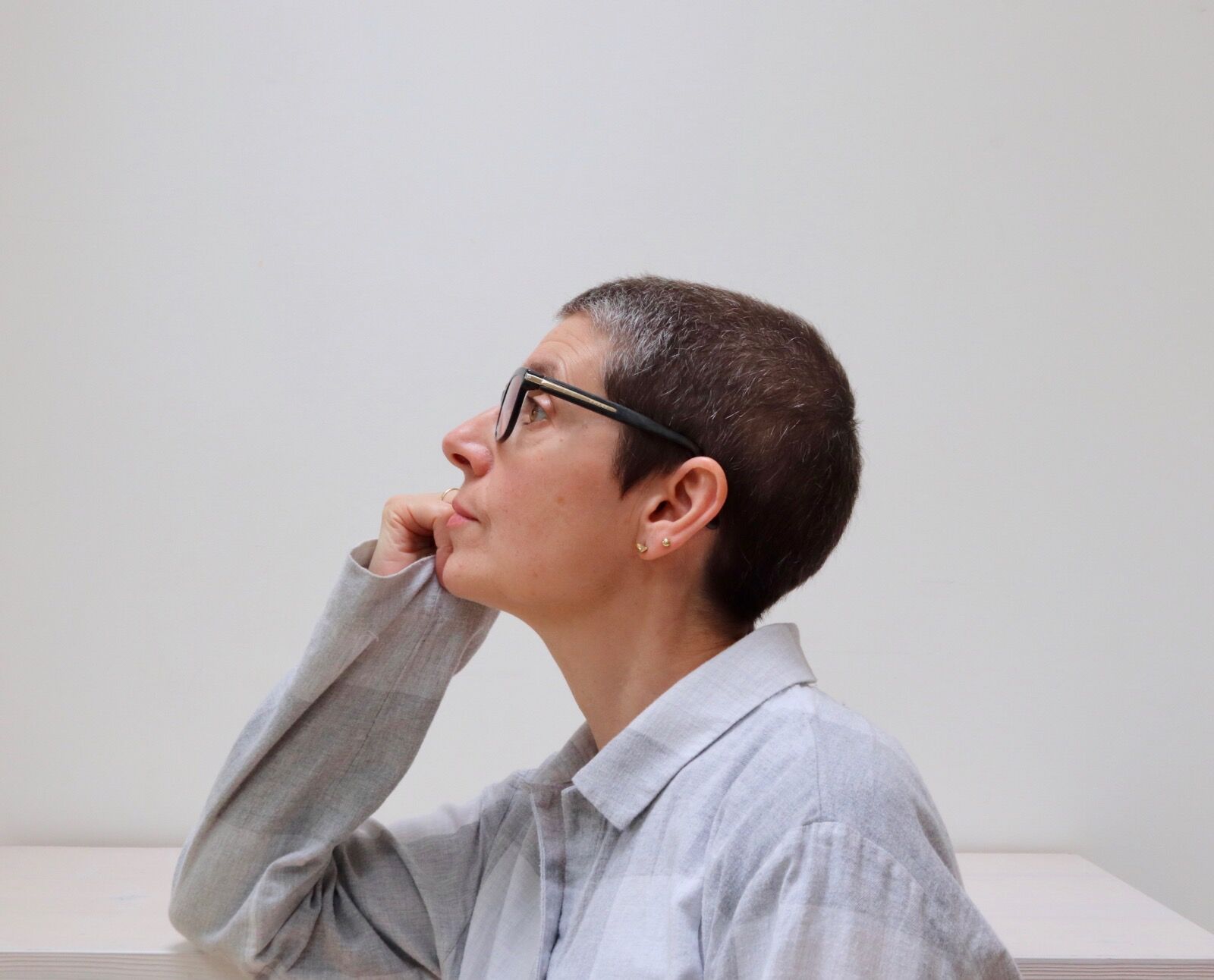 Sonia is currently working backwards to unlearn everything that has separated her from the girl she once was.

Follow Sonia on Instagram to learn more about works in development as she becomes the girl in pyjamas.
Next
Previous